100% up to £400 Welcome Bonus
50 Bonus Spins
Visit Dream Vegas Casino
18+. New players only. One bonus offer per player. Minimum deposit £20. Max bonus bet is £5. Bonus spins on selected games only and must be used within 72 hours. Bonus funds must be used within 30 days otherwise any unused bonus shall be removed. Bonus funds are 100% match up to £400 on your 1st deposit, 40% match up to £3000 on your 2nd deposit, and 60% match up to £1500 on your 3rd deposit. Bonus funds are separate to Cash funds, and are subject to 35x wagering the total bonus & cash. Only bonus funds contribute towards any wagering requirements 18+ T&C's | BeGambleAware®

Dude. They totally made a slot based on emojis. Yes. Those little pictures that wink or smile at you. Probably use them on Facebook. The weird thing is that the game doesn’t suck.

How to Play Emoji Planet Slot 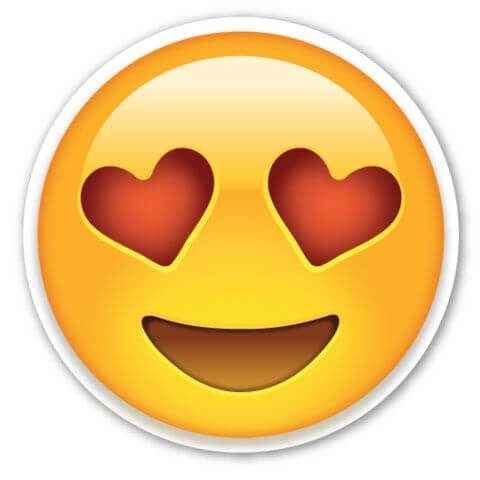 The Emoji Planet slot was created by NetEnt. It offers 5 reels. There is no ‘traditional’ payline system in place. Instead, the game plays out in clusters. More on that in a short while! The minimum bet per spin is 20p. The maximum bet is £200.

Many people are going to tell you that the Emoji Planet slot is based around the upcoming Emoji Movie. We are going to let you in on a little secret here: it isn’t.

Well, OK. That is a lie. It sort-of is. The Emoji Planet slot comes from the same people. Unbelievably, there is a company in Germany that owns every emoji. This slot was released to coincide with the movie but, as far as we know, it is not based around the movie at all. Just both have Emojis. To be honest, it is likely that the theme of Emoji Planet is going to be better than the movie.

That leads us onto our next point; this slot does genuinely look good. It looks better than we were expecting. We know that the slot is made by NetEnt, but we were expecting a cheap cash-in. it is far from it.

You aren’t going to be looking at the slot machine and thinking “wow. This is the most beautiful thing I have ever seen”. It is going to be “I will need to know back 2 pints before I find this beautiful”. So, you won’t have to get totally drunk, and you would probably settle for it on a normal day!

This game clearly has been designed for the newcomer to the world of slots, but we feel that there is enough excitement going on that an experienced player will get something from it too. 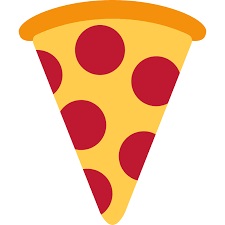 The game utilises avalanche symbols. This means that if you score a win, the symbols disappear and new ones fall into place. As we mentioned before; this game pays out in clusters. You get 5 or more symbols in a group and the game pays out.

As you play, you will notice that there are five emoji meters. You will fill them up and be awarded a special feature when they are full.

So, as you can see, there is a lot going on when it comes to the feature’s front! There is not an Emoji Planet Slot free spins feature in this game but if you are looking for Emoji Slot free spins then you will be able to get some free games at selected casino below. None of it is going to overwhelm you though as you don’t really need to do anything bar just play.

The Emoji Planet mobile slot machine is traditional NetEnt. This means it is a slot which is going to look great when put on the small screen. Although, to be honest, we did not expect anything different here. In fact, the game is probably better than most NetEnt mobile slots (which are good as it is!). This is because Emojis are basically built for the smaller screen. This means they do look remarkable here too!

Ignore the fact that this game is based around the world of emojis. It genuinely is a TON of fun to play. The features are unique enough that you will come back for more. There is little that this slot offers which you won’t be able to find elsewhere.

We are a little bit disappointed about that, sadly. We feel that a lot of people are going to be put off by the fact that this is an Emoji-themed slot. This means a lot of people are going to skip it. Make sure you are not one of them! Check out the Emoji Planet slot at any website which offers NetEnt games! We have put together a list of some of our favourites below. Check it out! We know you want to 😉